Believing personal commitment to a project is the driving force that leads to simplified solutions, Makemade partners with brands, other creative agencies, and businesses of all sizes to create thoughtful visions and strengthen creative teams.

Makemade is a true collaboration by interdisciplinary creative partners, Allison and Peter DeHart. Sharing the same intense and enterprising creativity, the design couple has produced playful, connective, and thoughtfully stylized works that expand across many creative fields. Each project is researched, conceptualized, and realized by both partners as they work side by side at the same desk. Building on their strong creative relationship, Allison and Peter look for clients who understand the value of approaching design solutions with curiosity and enjoy spending time building strong brands, experiences, and products. 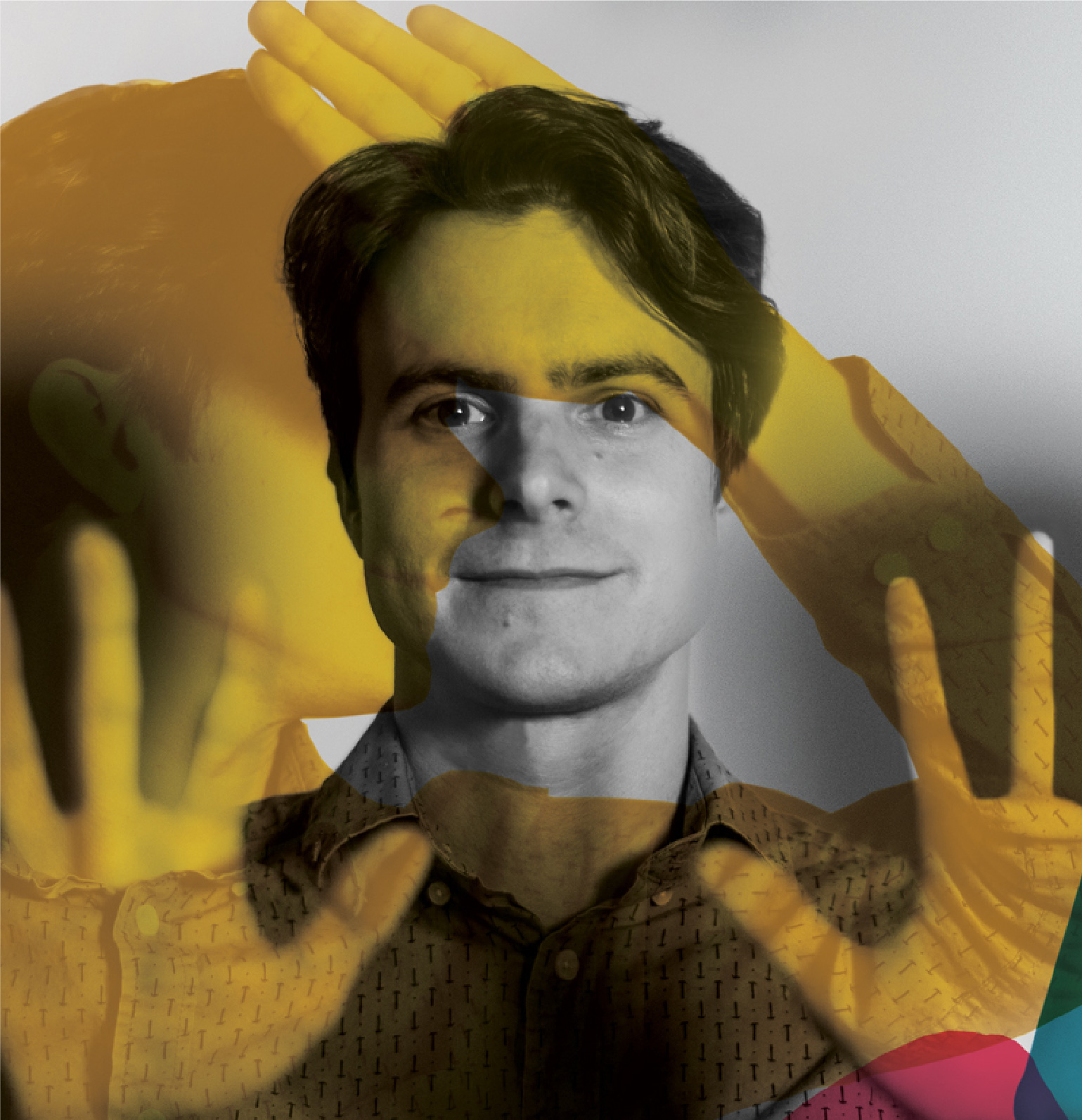 peter@makemade.com
Peter DeHart is an industrial design graduate of the Savannah College of Art and Design. A multi-faceted designer and musician, Peter spent his early career crafting rhythms and songs with Brass Bed, a Louisiana based rock trio, whose songs and live performances gained critical acclaim from NPR, Paste, Flood, and The New Yorker. All the while, he continued to design graphics, identities, packaging, movie props, and products for businesses and agencies, eventually co-founding Makemade in 2011. His creative direction, illustrations, and logos have earned a variety of awards and appeared in publications, including Communication Arts. 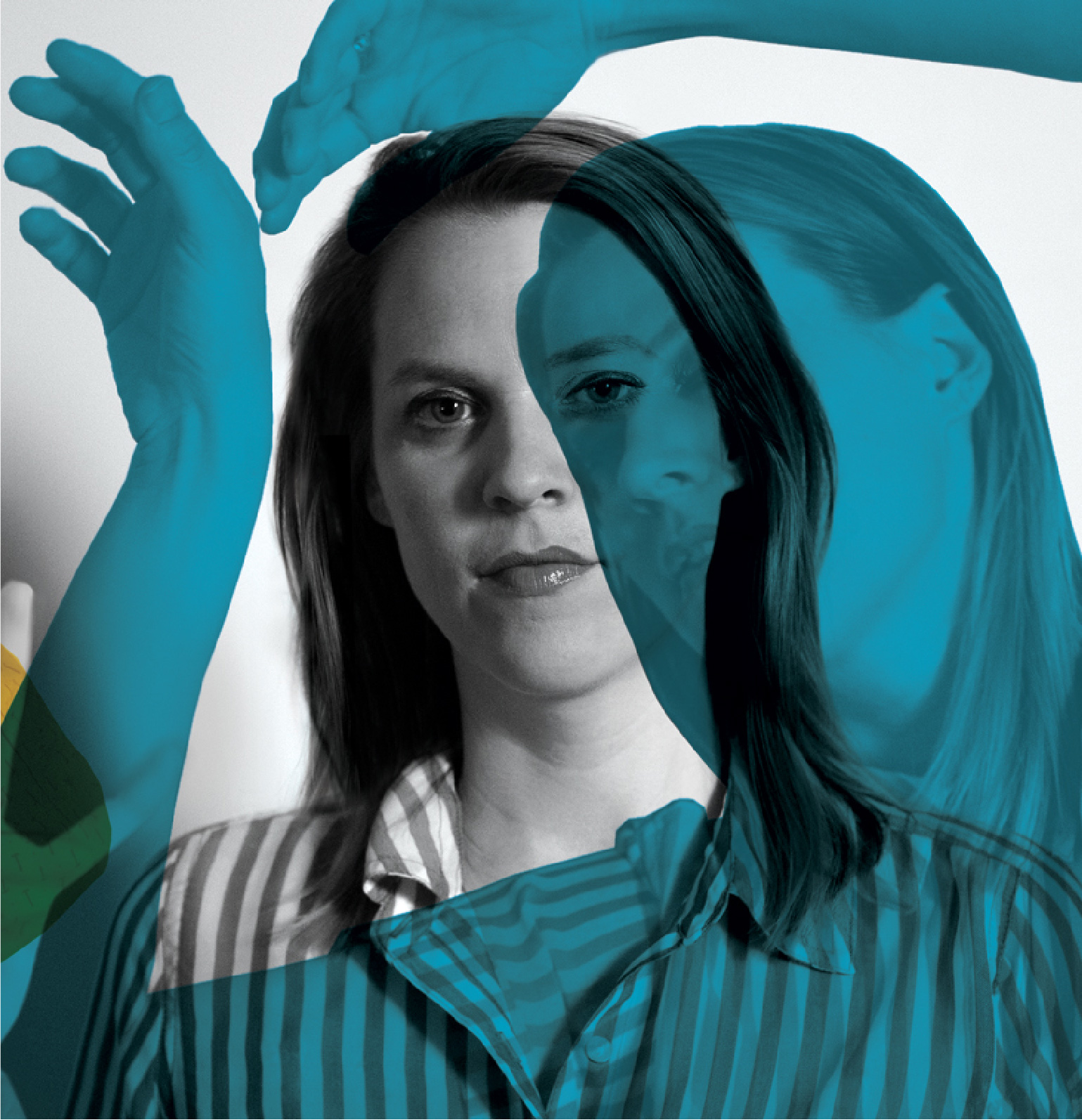 allison@makemade.com
Allison Bohl DeHart is a designer, film-maker and co-founder of Makemade. She specializes in finding beauty in the ordinary and exploring the unusual. After graduating from the University of Louisiana at Lafayette, Allison got her start working at the Cinematic Arts Workshop and gained attention for numerous documentaries that found allure and intimacy in the everyday folkways of South Louisiana. After partnering with Peter in 2011, her love of project management has pushed client and personal work to new heights. She most recently was awarded the #CreateLouisiana French Culture Film Grant for the short fiction film 17 Year Locust. After having its world premiere at the New Orleans French Film Festival, it has gone on to broadcast on TV5Monde USA and premiere at festivals throughout the United States and Canada. 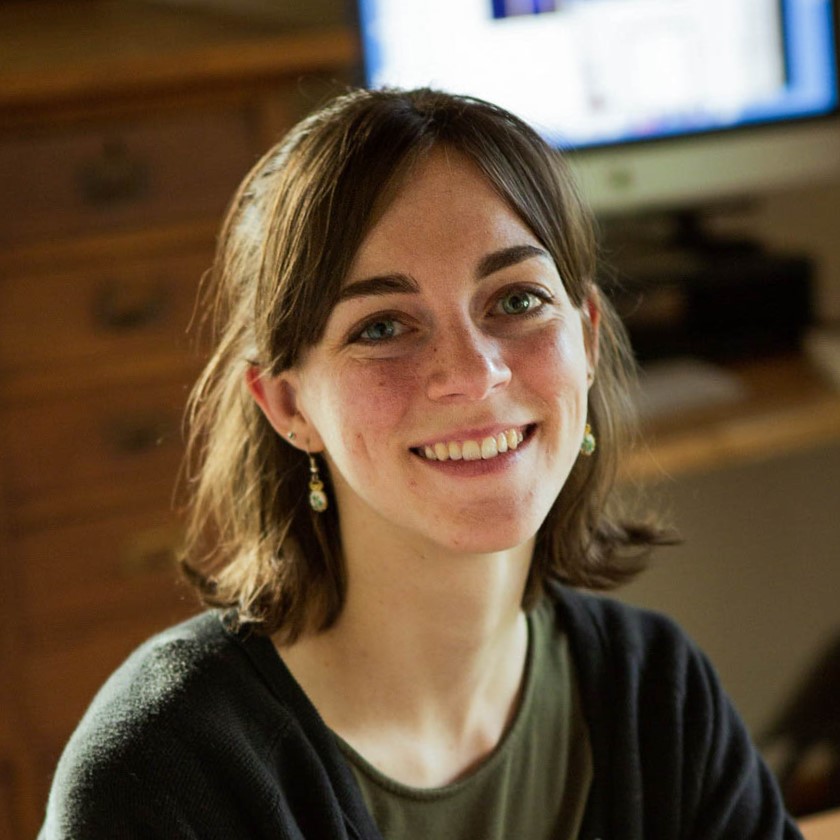 camille@makemade.com
Camille Broussard is a superbly talented animator with a degree from the University of Louisiana at Lafayette school of Visual Arts. Joining Makemade in 2019, she has brought movement and energy to the design firm.  She specializes in frame by frame and motion graphic animation, but is also highly skilled in illustration, portraiture, and design that embraces environmental consideration. Outside of Makemade, she has created animated music videos for the band Speechfuzz and her animated short, Nonsensical Circumstance, has been screened at the Southern Screen Festival. She has also assisted animation for Ana Mouyis work “A Substance Like Nothing Else on Earth” for The Atlantic.

Thank you! Your submission has been received!
Oops! Something went wrong while submitting the form.